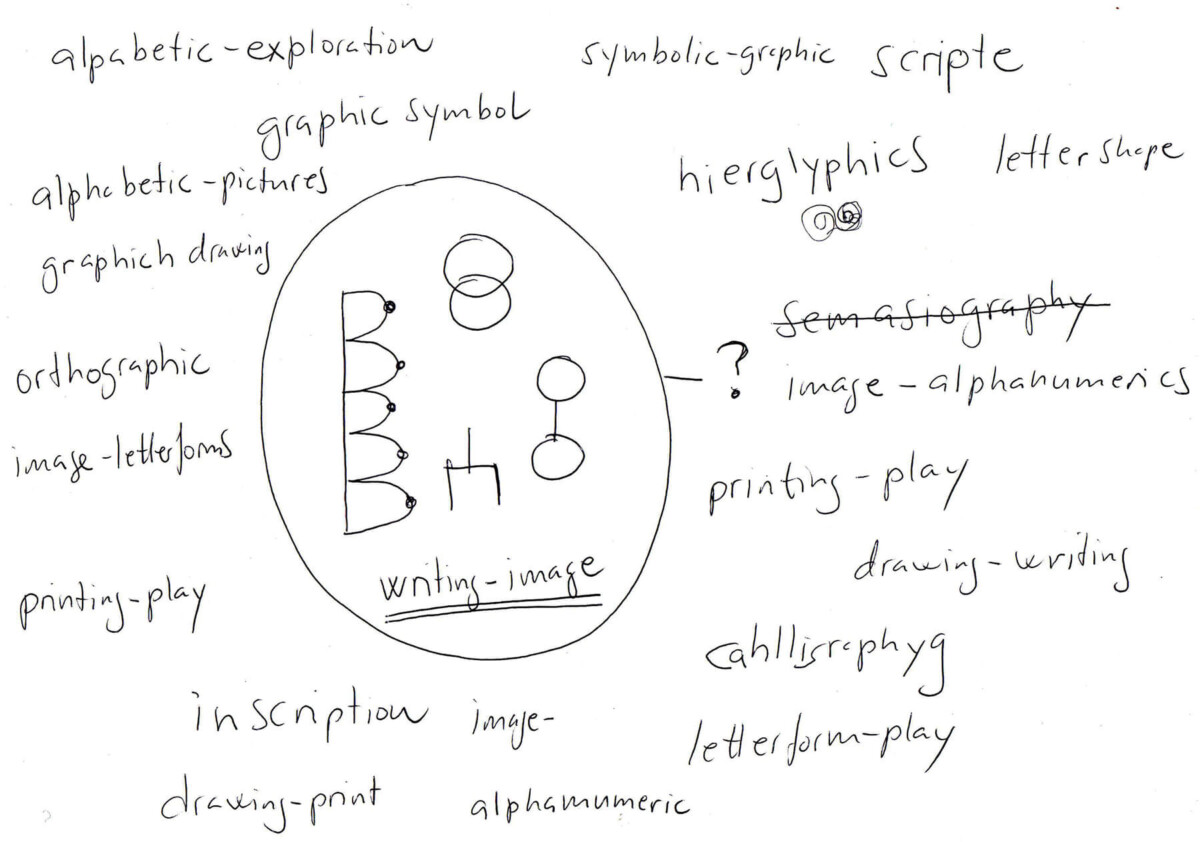 This lecture revolves around grounded theory with an emphasis on drawn diagrams, which are tangible images of ideas in the form of charts, graphs and drawn pictures. Diagrams are comparable to written notes, but when diagrams are used instead of written text they become visual representations of conceptual thought processes. The goal with diagrams is fourfold: to widen the understanding of phenomena, create concepts, render descriptions abstract, and frame a context for various phenomena, categories and concepts. The use of pencil, pen and/or colours in the making of diagrams, which can be based on words, arrows, squares and circles, can stimulate imagination and insight. Examples from an art therapy research project that examined drawn diagrams will be reviewed in the lecture. Drawn diagrams can transfer the subject matter to an abstract arena, which facilitates the creation of theories. The space that is created by means of the diagrams stimulates creative thinking where new discoveries, contexts and connections come to light.

2012 Grounded Theory and Drawn Diagrams. Paper given at the Iceland Academy of the Arts, conference on research on creativity, Hugarflug, Reykjavík.

2010 Grounded Theory as Research Method. Paper given at the University of Akureyri, fourth conference about qualitative research, Akureyri.

Copyright © 2022 · All Rights Reserved · Unauthorized Use is Prohibited.